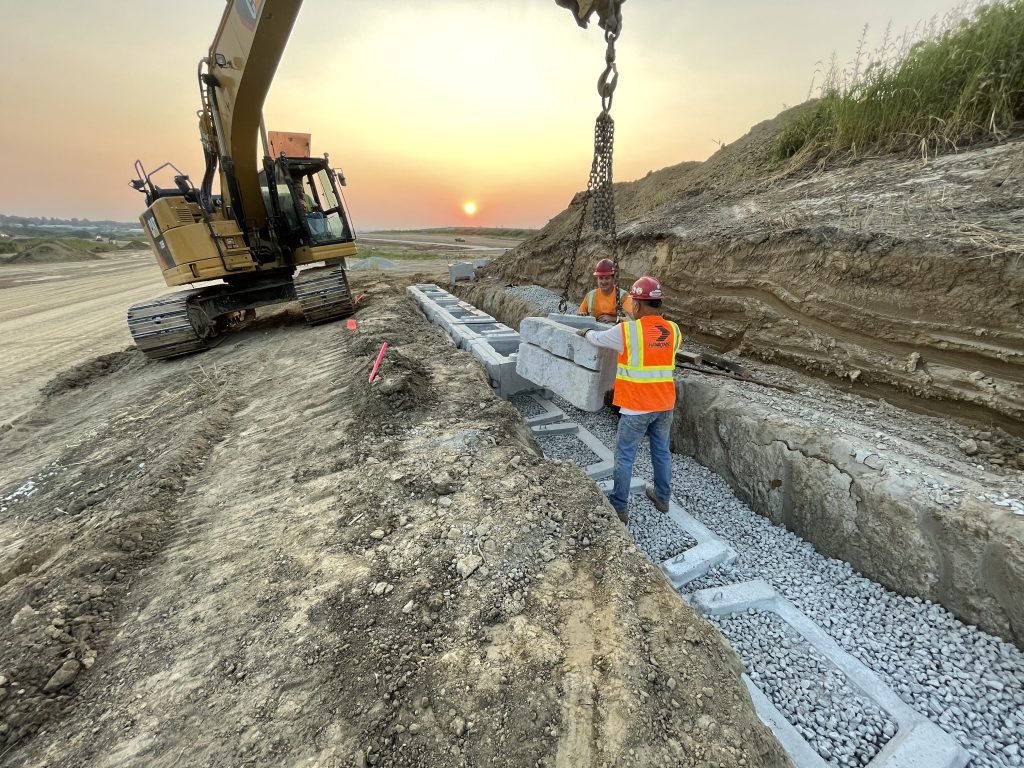 CONNECT Sarpy was the first ever public heavy highway CMGC project in Nebraska. We were shortlisted based on submitted qualifications. We were selected as the Construction Manager during the design phase and, ultimately, selected as the General Contractor for the construction phase. The final contract estimate is approximately $65M, and includes retaining walls, traffic signals, […]

The Lincoln South Beltway is a first of its kind transportation project utilizing an innovative contractor-led financing structure to deliver the largest single contract project in the history of the Nebraska Department of Transportation at $350M. The 11-mile four lane freeway connecting NE-2 and US-77 south of Lincoln reduces congestion through Lincoln and improves east-west […] 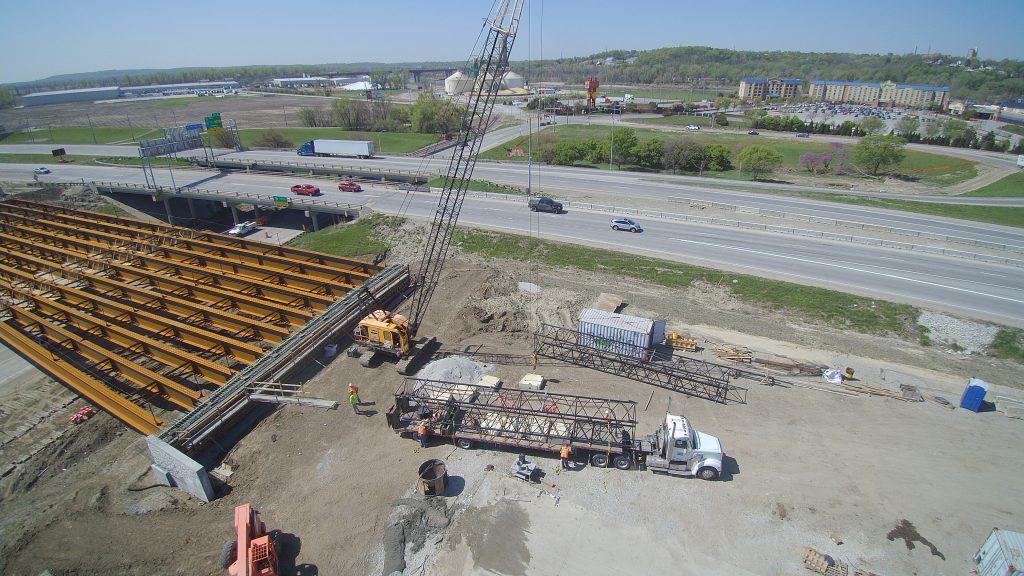 The Council Bluffs Interstate System is Iowa DOT’s largest highway funding effort. The program is being constructed in an accelerated delivery method, bundling projects together that can be constructed at the same time to reduce overall construction duration.Since 2014, we have completed 53 projects totaling over $494M. Three of these contracts are among the largest […]

We redecked the Military Avenue Bridge over the Big Sioux River using our containment design platform, which provided construction access and caught debris during removal of the original deck even as the river was at or near flood stage for the duration of the project. Temporary stabilization of girder sections was required, along with temporary […] 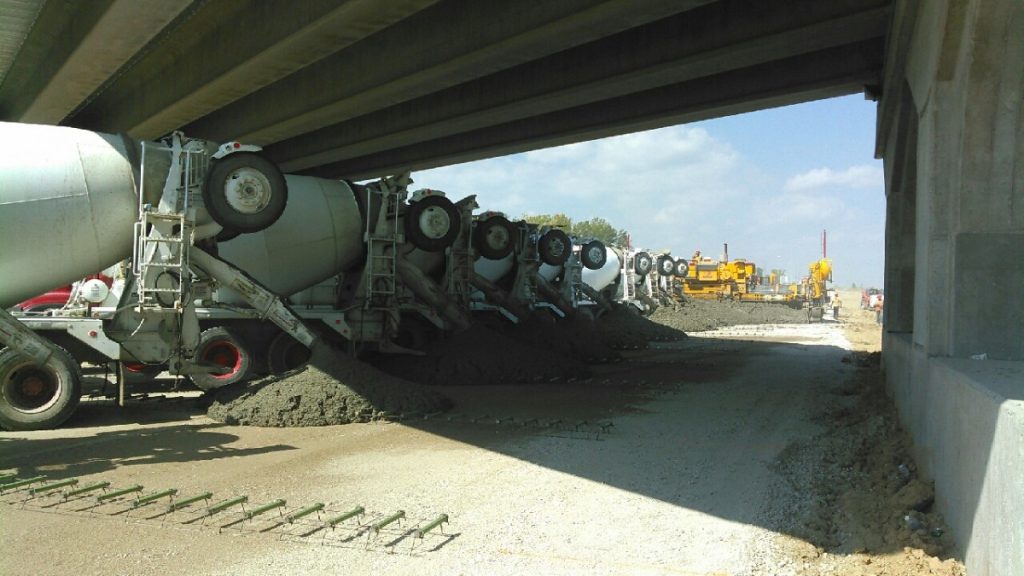 We completed a $60M expansion project along 3.8 miles of Highway 75. This four-phase project is one of the largest highway projects in Nebraska’s history and was completed over a year ahead of schedule. We widened the entire stretch to four lanes, constructed new intersections and realigned connecting roads, reconstructed, and widened the northbound Platte […]

We widened I-80 between 24th and 13th Streets, which was already a very tight corridor. We managed to complete work ahead of schedule while keeping two lanes of I-80 open during all peak hours. On-ramps to I-80 were closed to traffic but re-opened within 30 days. Project Quantities:• 72,000 sq yards of 10- to 13-inch […] 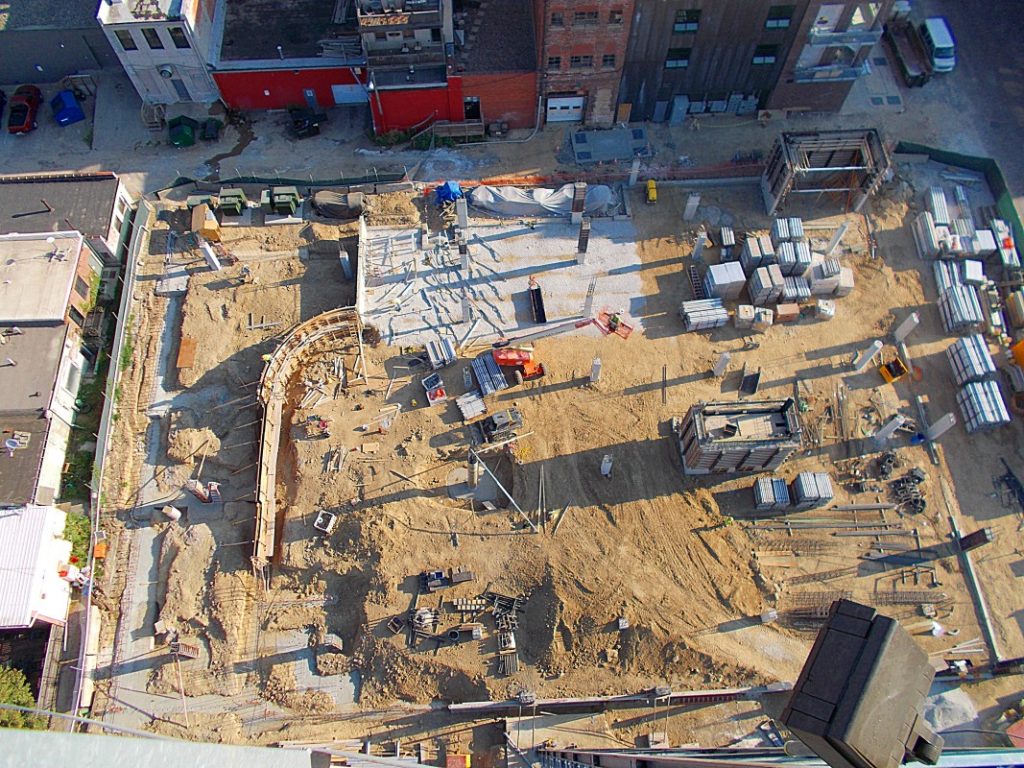 Building a 10-story, 159-room hotel in the Old Market area of Omaha is a challenge due to tight site areas, busy city streets and the potential impact on residents and businesses. The 175,000 square foot Hyatt Place Hotel consisted of four levels of parking ramp, five levels of hotel rooms, and a ground floor containing […] 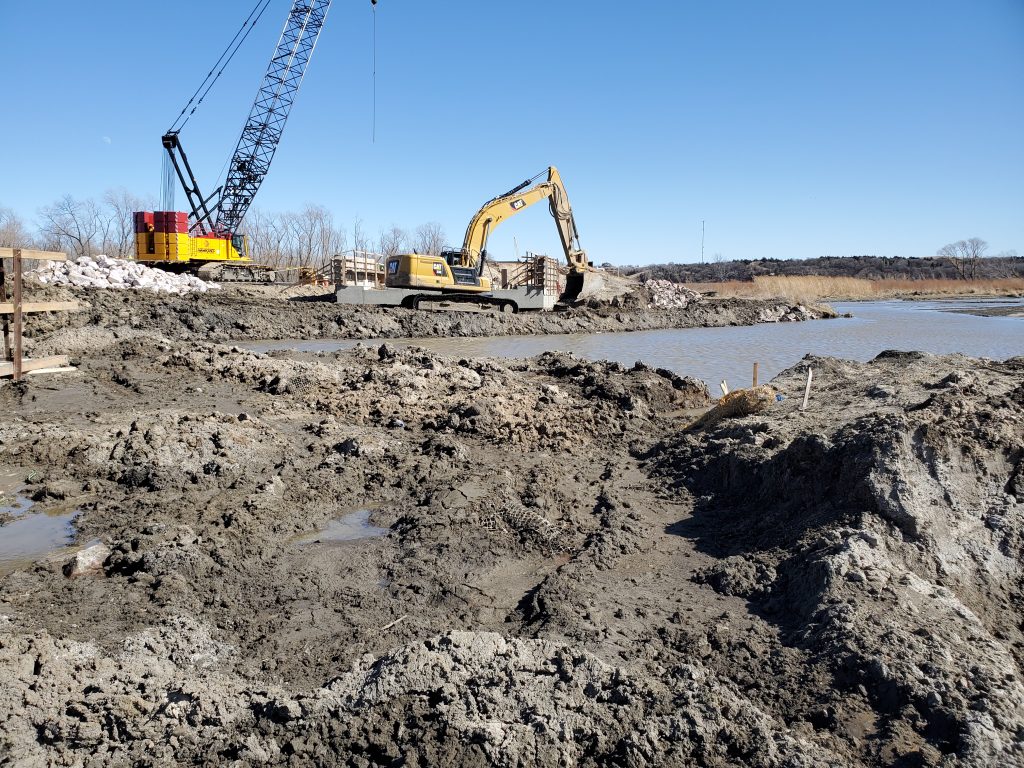 The March 2019 flood caused significant damage to both the Highway 12 and Highway 281 Niobrara River Bridges, along with the Spencer Dam and the complete destruction of the Mormon Canal Bridge. Reconstruction was incredibly complex and was required to be completed immediately. To accomplish the task of opening both Highway 281 and Highway 12, […] 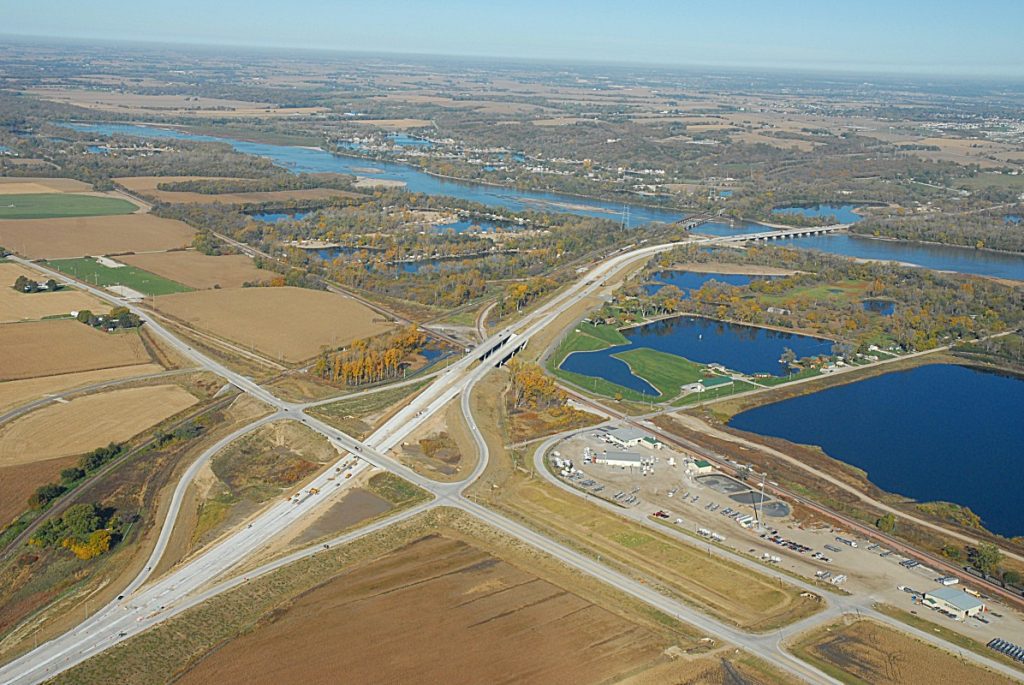 We performed a $38M expansion project along Highway 75 from the Platte River Bridge north to the Fairview Road interchange. Weather and tight access were major factors which we overcame with a dedicated workforce, advanced planning, and close work with NDOT, allowing the project to be opened for traffic five months ahead of schedule. Time […]